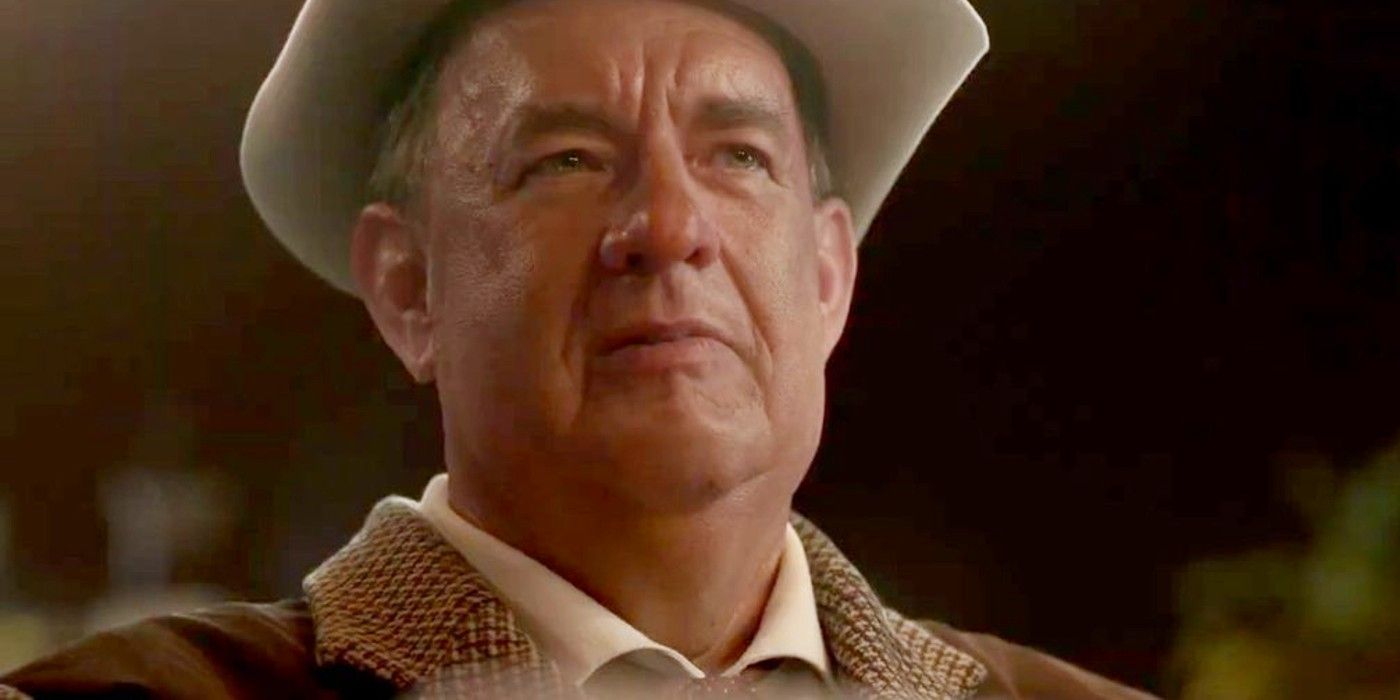 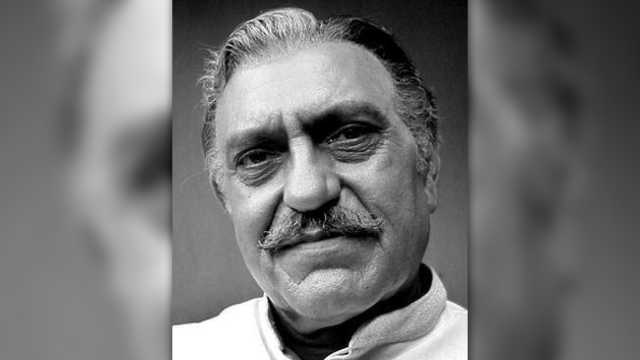 Donald Rumsfeld, two-time Secretary of Defense, Advisor to Presidents and a three-term member of Congress, was buried in Arlington National Cemetery on August 23 after a majestic ceremony in the cemetery’s Grand Chapel. His friends and associates filled the chapel, and I wish I could report which lightings were present, but I cannot.

Everyone wore a mask. The media reported that Secretary of Defense Lloyd J. Austin III was there and Chairman of the Joint Chiefs of Staff General Mark A. Milley, but I did not see them. Maybe they were sitting next to me, but with everyone masked, it was impossible to identify who was who.

Still, I will remember the speech for its personal touch. Don and the Vice President have been particularly close for decades. The vice president said he owed his career to Don. Towards the end of his speech, he said, â€œUntil we meet again, goodbye, old friend,â€ and there his voice faltered.

Dick Cheney is not inclined to public displays of emotion. It’s not Joe Biden. Still, he approached Arlington National Cemetery on this occasion. He went on to say: “I had responsibilities and experiences far beyond anything I could have known”, thanks to Don Rumsfeld. And the former vice president concluded, “He decided he could trust me, and it changed my life.” Yes, Donald Rumsfeld lived and worked in Washington, yet he was known for his trust in his friends. He was a man of loyalty. He never let down The American Spectator when we were under government investigation. He stood by our side. He often appeared at our public affairs. If we were seen as controversial, it didn’t matter to Don. He stood by our side.

I remember a beautiful night when he came to my house for dinner. With me that evening was my dear friend Martin Gilbert, Winston Churchill’s authorized biographer. I thought they would get along and I was not disappointed. Don and Martin, of course, had many mutual friends. They also had many common interests. Martin knew everything about Winston and pretty much everything about world politics.

If memory serves me well, he had just written in The American Spectator a defense of Pope Pius XII against accusations that the Pope had not done enough to protect the Jews from Hitler. Maybe he hadn’t written it yet. Either way, WWII was one of the topics of the evening, but there was more.

Don was a fan of board games, as was Winston. Don played a game he had heard Winston favor. Martin assured him that the Prime Minister had played the game well, and so did Martin. The two then went on to talk about the intricacies of an obscure game whose name I fear I never got to grips with, although I showed my guests great care. All I can tell you is that the game was not checkers and certainly not chess. We started to discuss the war in Iraq.

Don had recently resigned as Secretary of Defense and Martin had been appointed to a panel tasked with investigating whether Saddam Hussein possessed weapons of mass destruction. Martin assured us he did and, if I remember correctly, Don agreed.

Later, the Iraqi high command assured the world that it possessed such weapons, including chemical weapons, for example: VX, sarin and mustard gas. Saddam had scattered them throughout the countryside. I never doubted it, but the debate went on for years between hawks and doves. At some point in the evening, Don has expressed his opposition to nation building. I remember his saying â€œcome in and outâ€. I believe Martin was of the same opinion. Don is now accused of being “one of the architects” of our Afghan involvement. He certainly wasn’t that night with Martin and me. I have no doubt that he would be to â€œget inâ€, but he would also be to â€œgo outâ€ illico.

It was perhaps during this evening with Don Rumsfeld and Martin Gilbert that I proposed the formulation of Tyrrell’s law. According to this law, we should enter ungovernable and hostile countries and â€œblow up the placeâ€. Then go. You cannot in theory export our culture to such places. Our culture is too complicated. So why bother? Instead, send B-52s or, better yet, drones. In fact, it looks like Joe Biden learned of Tyrrell’s Law a bit late, but better late than never. Hopefully he doesn’t forget this lesson.

â€¢ R. Emmett Tyrrell, Jr. is founder and editor of The American Spectator. He is a Senior Fellow at the London Center for Policy Research and the most recent author of The Death of Liberalism, published by Thomas Nelson, Inc. 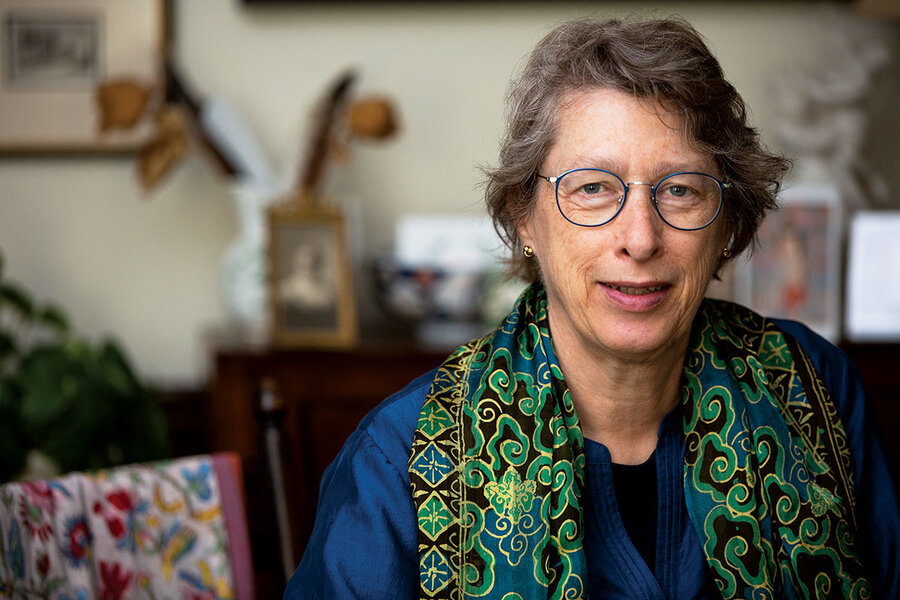 For this biographer, a mantra: ‘Each life is a gift’

As a keen observer of people, I try to imagine the lives of those whose …