Handwriting translated from Roman manuscript resembles that of Queen Elizabeth I 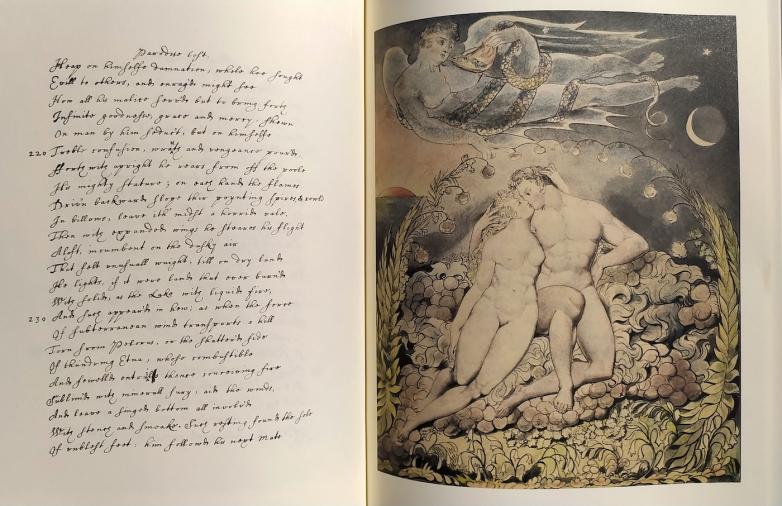 Publication of a limited edition facsimile of the manuscript “Paradise Lost” According to a recent study, it is believed that Queen Elizabeth I was the one who translated the manuscript of the Annals of Tacitus. She was well acquainted with the Roman accounts of events and the infighting between the Roman emperors. The manuscript translation details events dating back to AD 14-68.

The translated manuscript is kept in the Lambeth Palace Library and was translated by the Virgin Queen according to a study. The text is believed to have been translated at the end of the 16th century and the writings resemble the handwriting of Queen Elizabeth according to a former University of East Anglia researcher. Another researcher, John-Mark Philo, who works at the Harvard University Center for Italian Renaissance Studies, further explored the results and conducted an analysis that included several variables such as paper, style, and writing.

He concluded that there were many similarities between the translated text and the Queen’s handwriting. It emphasizes the on certain alphabets that were peculiar to Queen Elizabeth’s way of writing, such as the horizontal, “m” the top stroke of “e” and the way she wrote the alphabet, “D”. The manuscript also consisted of a watermark with the initials of a GB and a rampant lion, which is a symbolic representation of the court setting.

During the research, Dr Philo also found a crossbow which particularly represented the Elizabethan secretariat in the 1590s. He further found that the paper used by Queen Elizabeth for her personal use and for translation was the same. According to Phil, the literary tools used in the translation, which include tone and style, resemble earlier known works of the Queen. Phil noted that the Queen managed to retain the “density of Tacitus’ prose and brevity” whereby the conclusions became even more precise. The translation style of the manuscript followed the contours of Latin syntax, which made translation into English difficult.

READ: Lorraine Kelly: ‘The Duke and Duchess of Sussex brought it on their own’

Previous A Papal Biographer Discusses What Pope Francis Asks of the Catholic Church
Next A researcher recently discovered a 16th-century manuscript belonging to Queen Elizabeth I: Science: University Herald

Because there is no team like Glasgow Rovers! Lost manuscript reveals Rangers were almost called Rovers