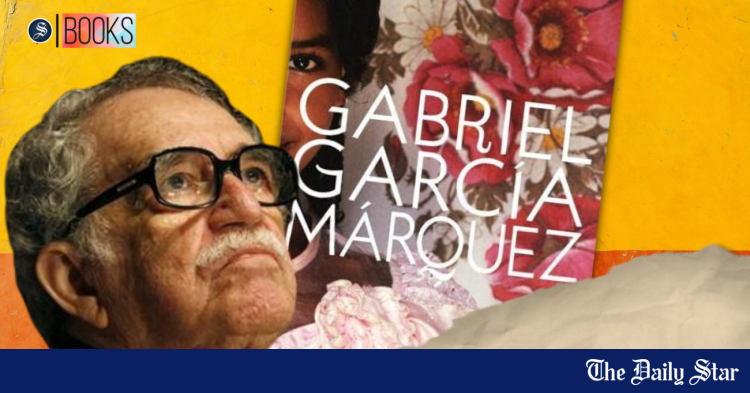 On the unpublished manuscript of Gabriel García Márquez 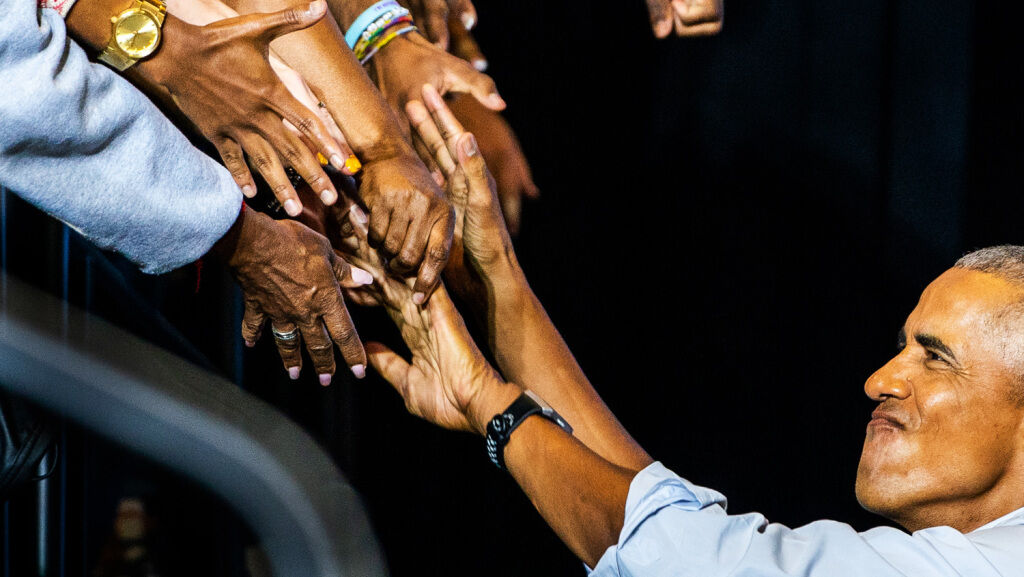 Manuscript containing an autograph by Charles Darwin auctioned for around $793,000

Jim Pascual Agustin received the Gaudy Boy 2022 Poetry Book Award from Singapore Unbound for his manuscript entitled “Waking Up to the Pattern Left by a Snail Overnight”.

He beat out four other shortlisted candidates for the award.

Agustin’s manuscript includes poems about martial law in the Philippines. He said it was his response to the spread of misinformation about the dark chapter in the country’s history.

“This September marks the 50th anniversary of the declaration of martial law by the late deposed dictator Ferdinand Marcos. The lies that continue to be spread by the Marcos’ Cambridge Analytica-trained social media handlers will continue to try to decimate the memory of those who fought the regime,” he said.

The winning manuscript was chosen by Yeow Kai Chai, poet, journalist and publisher and director of the Singapore Writers Festival.

Judge noted that Agustin’s work has an “exquisite sensibility” that is both specific and universal.

“Such insight of mind and heart illuminates the crystalline poems of Jim Pascual Agustin,” Chai said in the award quote he read during the announcement.

“Masterfully observed, illuminated by Zen penetration, these songs of innocence and divine experience a universe of complex lives lived, torn apart, celebrated and repaired. You are enveloped in these fully believable scenarios filled with people and creatures finding themselves in everyday moments, and extraordinary circumstances,” he added.

“With a few deft strokes, many of the poems here go deep and dive inward. Politics, nationality, identity, family, laws of nature – all everywhere at once, but intimately, throbbing at home.”

The Gaudy Boy Poetry Book Prize is awarded annually to an unpublished manuscript of original English-language poetry by an author of Asian descent. The winner also receives $1,500 and publication of a book in the United States and Singapore.

Agustin’s latest achievement follows the release of “Bloodred Dragonflies”, his first book published in South Africa. It is available in the Philippines through San Anselmo Press’ Facebook and Shopee pages.