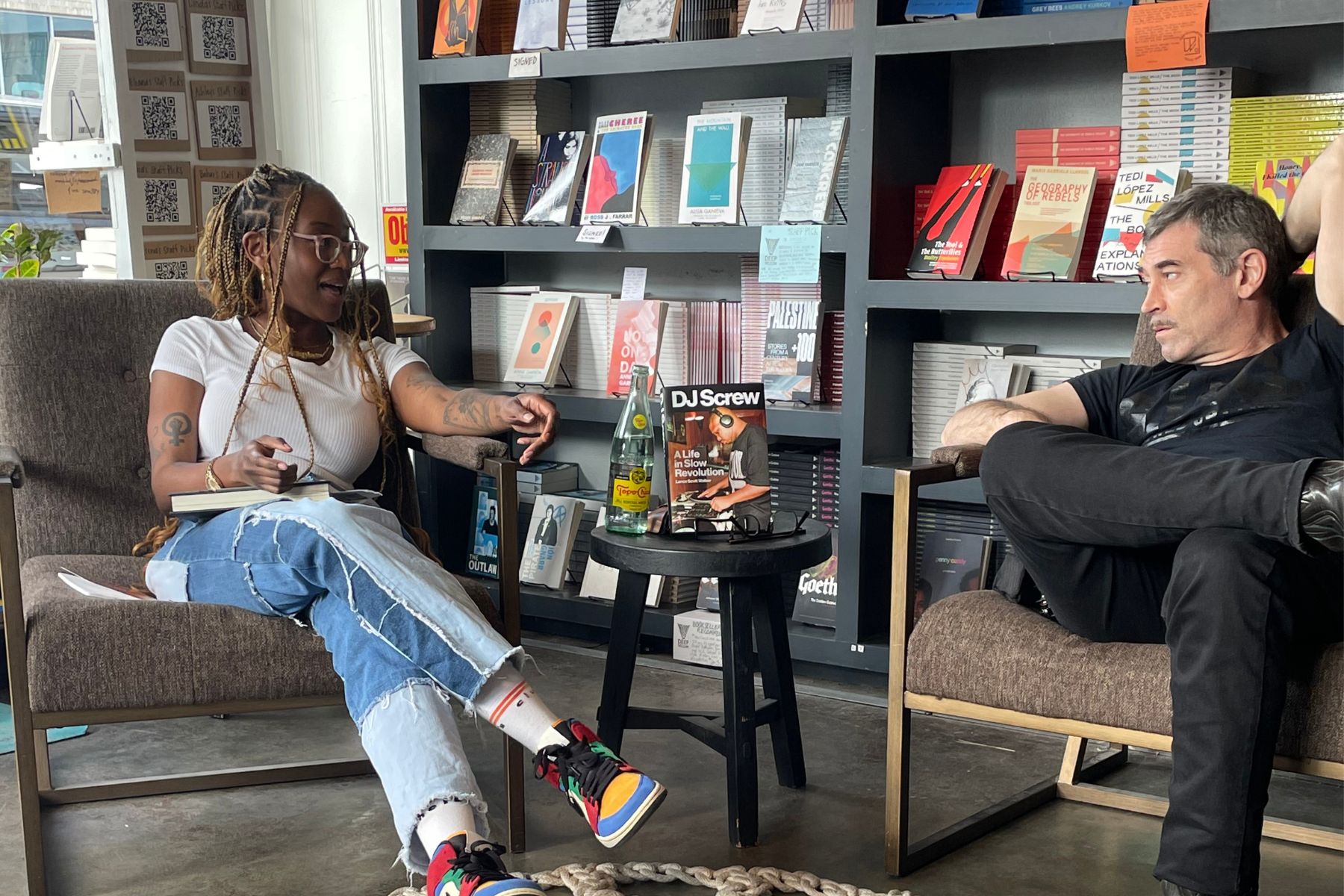 The man behind June 27: Journalist Lance Scott Walker talks about his biography on the legendary DJ Screw 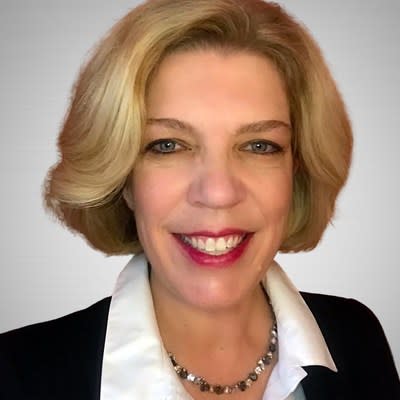 How Dom Phillips taught me to be a better journalist

The media AlJazeera accused Israeli forces “deliberately targeted and killed our colleague” on Wednesday after Palestinian journalist Shireen Abu Akleh was shot in the face while covering a raid on Jenin refugee camp in the occupied West Bank.

In a statementthe Al Jazeera Media Network said Abu Akleh – who worked as the publication’s correspondent in Palestine – was wearing a press jacket that clearly identified him as a journalist when Israeli forces shot her “with live ammunition”.

AlJazeera, which is based in Qatar, called the attack a “blatant murder”, saying Abu Akleh, 51, was “murdered in cold blood”. Abu Akleh was an American citizen.

Al Jazeera Media Network condemns this heinous crime, which only aims to prevent the media from doing their duty. AlJazeera holds the Israeli government and occupation forces responsible for Shireen’s murder. It also calls on the international community to condemn and hold the Israeli occupying forces accountable for the intentional targeting and killing of Shireen.

The Israeli authorities are also responsible for the targeting of AlJazeera producer Ali al-Samudi, who was also shot in the back while covering the same event, and is currently undergoing treatment.

AlJazeera extends its heartfelt condolences to Shireen’s family in Palestine and her extended family around the world, and we are committed to pursuing the perpetrators legally, no matter how hard they try to cover up their crime, and to bringing them to justice.

Footage from the scene shows the moments after Abu Akleh was shot.

(Warning: the video is disturbing)

The Israeli government quickly denied responsibility for killing Abu Akleh and wounding al-Samudi, saying they may have been shot by “Palestinian gunmen”.

“There is a good chance that it was armed Palestinians, who fired wildly, that caused the unfortunate death of the journalist,” said Israeli Prime Minister Naftali Bennett.

But al-Samudi, talk to the Associated press following the incident, dismissed the Israeli government’s account as a “complete lie”.

“He said they were all wearing protective gear that clearly identified them as journalists, and walked past the Israeli troops to let the soldiers know they were there,” he added. PA reported. “He said a first shot missed them, then a second hit him and a third killed Abu Akleh. He said there were no militants or other civilians in the region, only journalists and the army.”

An outpouring of grief and tributes followed the news of Abu Akleh’s murder.

Yousef Munayyer, a Palestinian-American political analyst, wrote on Twitter that “Shireen was one of the bravest and oldest Palestinian journalists and an inspiration to so many Palestinians, especially young women in the field of journalism”.

In a interviewAbu Akleh’s friend and colleague, Dalia Hatuqa, said Shireen “was there in every city, every Palestinian town, village, alley, refugee camp”.

“Everyone knew his name,” Hatuqa continued. “Everyone welcomed her. She wanted to do the stories that no one else wanted to do. And she gave voice to a lot of people that we wouldn’t have heard of otherwise.” 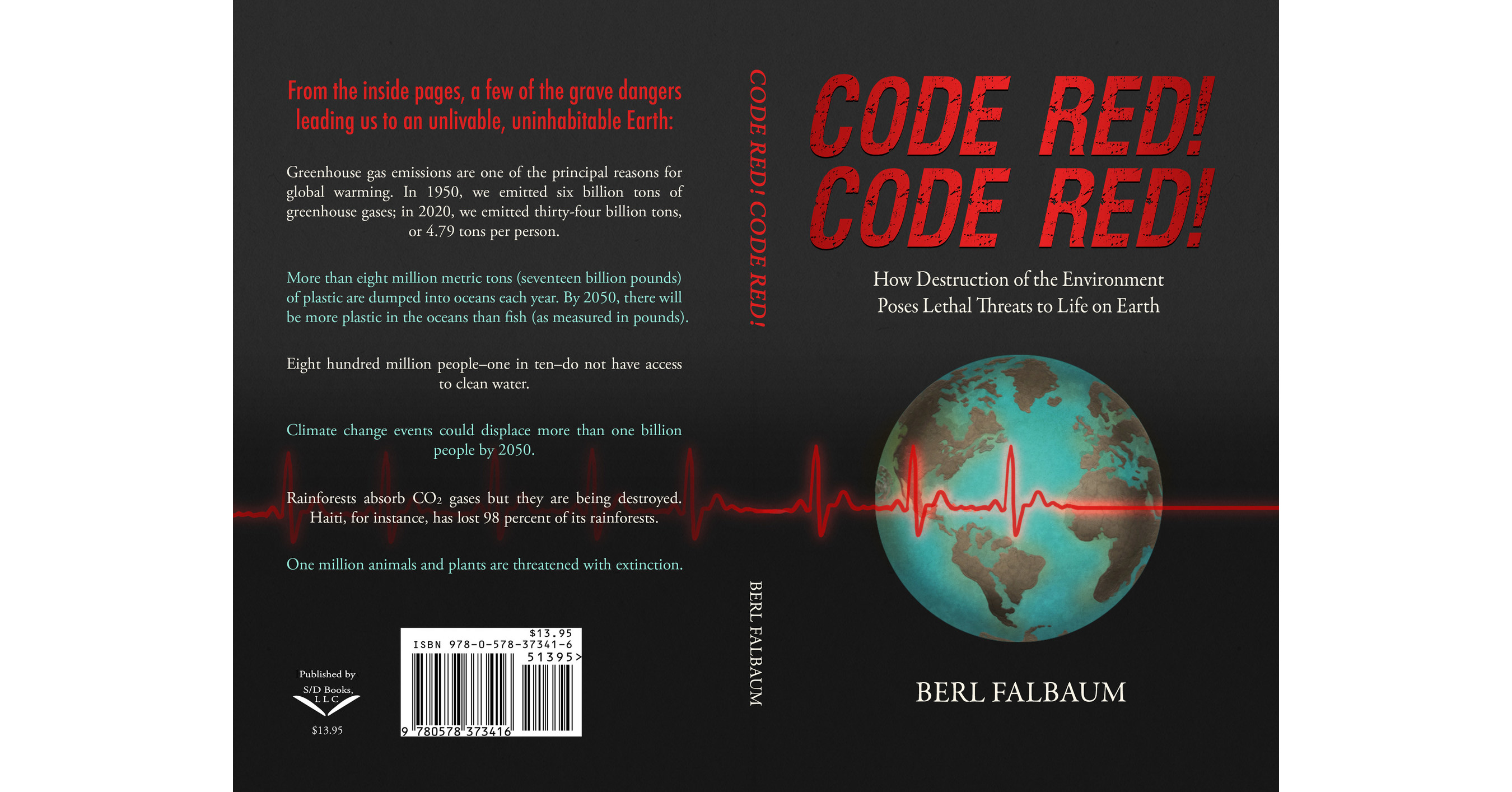 Earth is under life support