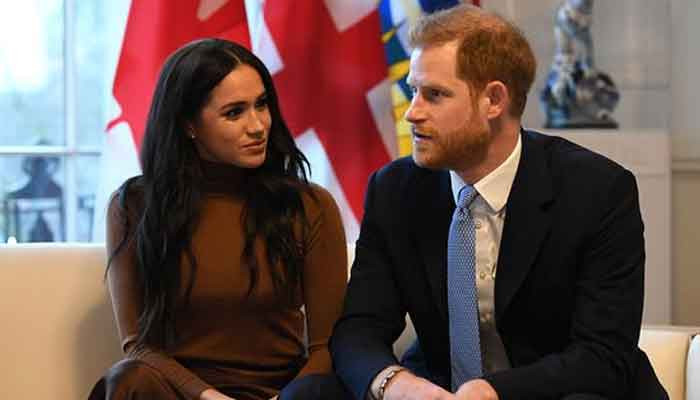 Having now sold over a million copies of his work worldwide, Newkey-Burden explained how predominant his passion for writing has been throughout his school career.

He read his first post, written at the age of eight, before telling The Putney Guardian – a hand-written newspaper detailing the events on his street that he produced at the age of 11.

With obvious enthusiasm for his craft, he chatted with Borrows about the intricacies of writing a biography and how he particularly enjoyed capturing Adele’s sense of humor in Adele: The Biography.

Newkey-Burden reviewed his background with ghostwriting, working for The Big Issue, and his appreciation for the ET soundtrack.

And he said he was most proud of his book Running: Cheaper Than Therapy. It explores the pros and cons of the sport (i.e. the dilemma of whether to wave another runner or not!) And how it can be beneficial to health, both mental and physical.

Newkey-Burden humorously recounted his trip to Madrid for a 15-minute interview with David Beckham and how he rushed home in the middle of a walk to pitch his idea of ​​Adele’s biography to his editors.

These anecdotes, along with Newkey-Burden’s obvious love for writing, resulted in an engaging discussion with Borrows that I really enjoyed listening to.